Japanese cookery classes for all and local catering

* New option! If you want a private party, book with us. More details are on supper club page.

*Takeaway is available. Please see the catering menu. I can deliver free of charge in Toton. 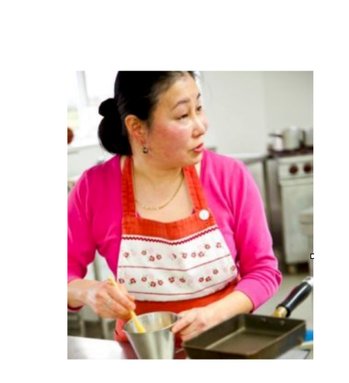 My name is Hiroko, pronounced he-lo-ko. I came to England in 1989 from Japan.

The foreign cuisine was not popular at the time and the words "TV chef" were not invented, but now there are so many cooking programmes on TV and exotic ingredients are widely available.

Although Japanese cuisine became popular, many people do not know about it other than raw fish.

I would like to introduce Japanese home cooking, the dishes we eat at home and the dishes I was taught by my mother. 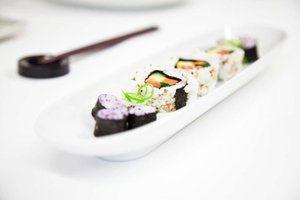 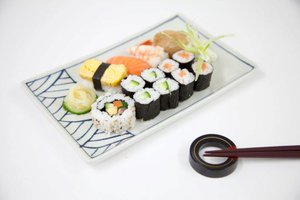